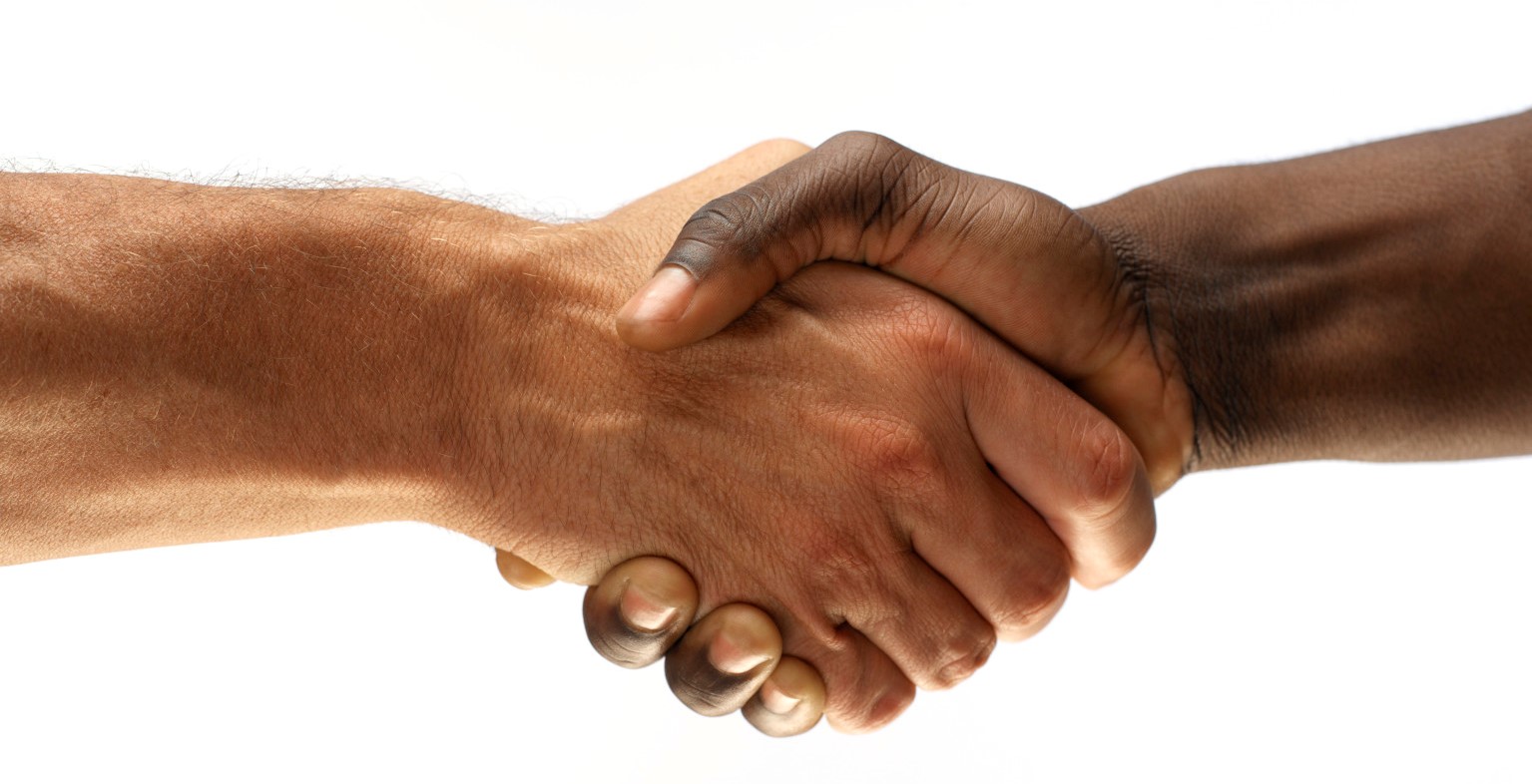 Today, social engineering techniques are the most common way of committing cybercrimes through the intrusion and infection of computer systems. Cybersecurity experts use the term “social engineering” to highlight the “human factor” in digitized systems, as social engineering attacks aimed at manipulating people to reveal sensitive information.

Let’s dig a little deeper into understanding what Social Engineering entails. Social engineering is one of the few types of attacks that can be classified as non-technical attacks in information security, but at the same time, it can combine with technical types of attacks like spyware and Trojan more effectively. It is the most common way of committing cybercrimes through the intrusion and infection of computer systems and information technology. It can be referred to as a set of attack strategies poised at manipulating people to reveal sensitive information. The most known perhaps are phishing attacks, which are when unsuspecting users are asked to click on a faulty link and, by doing so, enable hackers to install malware and enter the system. In all cases, social engineering attacks involve a combination of social interactions and technological exploits, leaving cybersecurity professionals in companies and government organizations alike struggling to develop effective countermeasures.

The Human base deception thrives more because human beings can be very easily manipulated into providing information or other details that may be useful to an attacker. “Malicious social engineers aren’t necessarily very technical people but they’re crafty and clever in the way they think,” says the chief operating officer of Social Engineer.

Several high-profile cases of social engineering attacks have recently caught the attention of both IT security experts and political commentators. For instance, in 2020 and 2021, hackers targeted the social media platform Twitter, including the accounts of celebrities such as Bill Gates, Elon Musk, and Kanye West as well as the public profiles of former US President Barack Obama and then-Democratic nominee Joe Biden. The hackers used their temporary access to solicit cryptocurrency payments from the hacked accounts’ followers. Despite the relatively small financial damage and an inconsequential dent in Twitter’s reputation, this incident revealed the widespread potential for social engineering attacks, as the hackers used the company’s customer support to gain access to those accounts—not a technical backdoor in the web service’s software. In reports about the incident from an internal investigation, Twitter explains that it was not the network that the hackers targeted but that they “misled certain employees” and “exploited human vulnerabilities” (Twitter 2020).

We help train your team on how to identify potential targets within the organization, learn the techniques used by attackers to contact their targets, and how manipulation takes place via targeted communication and “cold reading”.

Reach out to us today via our email: info@techspecialistlimited.com or phone number: 09 2911443